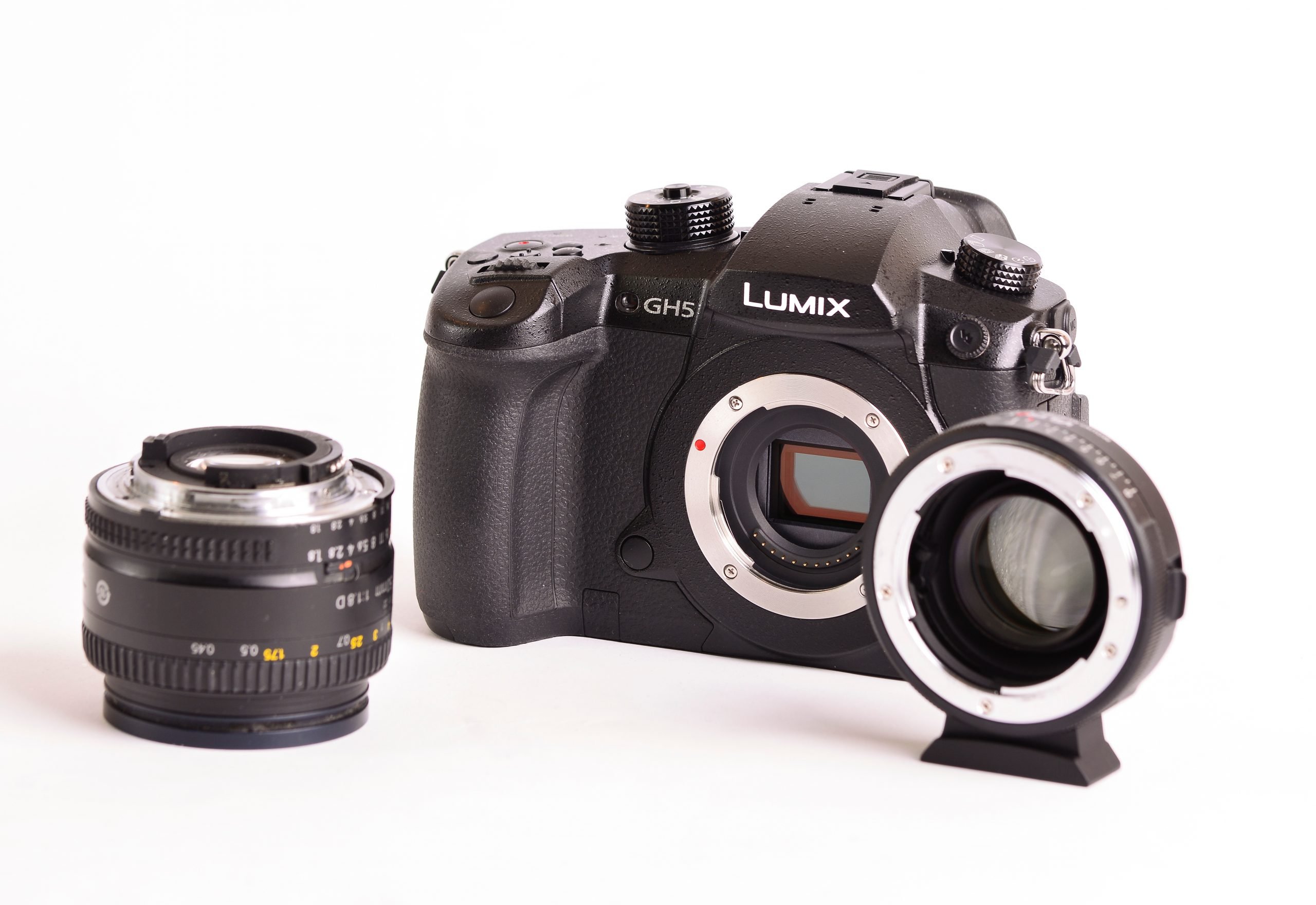 A lens speed booster is the name of a device that will increase your camera’s lens speed. It does this by attaching to one end on a camera lens, which you can adapt other brands’ equipment to your camera body. It might not sound like it does much, but what this means for you is that your camera will have a more extensive range of capabilities.

How Does a Speed Booster Work?

The Speed Booster, in essence, is the polar opposite of a teleconverter: it reduces the focal length. This means that reducing the focal length without changing the aperture increases the F-number. A shorter focal length makes it easier to focus all light coming in contact with an image sensor.

How to use a Lens Speed Booster

A speed booster will attach to the front of your camera. It goes between the lens and body of a digital single-lens reflex (DSLR) or mirrorless lens system. Speed boosters attach to APS-C cameras; you’ll get vignetting if you use one on a full-frame camera.

They are designed to work with any lens, but it does best when paired with lenses with a maximum aperture of f/4 or faster.

Pros and cons of using a Lens Speed Booster

The best features of these are that they raise the maximum aperture (hence their name). It’s easier to shoot with a larger maximum aperture in low-light situations, allowing for more illumination.

Speed booster also makes the focal length wider. For example, a 50mm f/1.2 will transform into a 35.5mm f/0.9 lens using a .71x speed booster. This allows an increase in the field of view, making it possible to capture a wider scene.

But, some of the cons are they are made for APS-C cameras. They are pretty pricey and sometimes don’t keep all the functions of the lens.

Why you should buy one now

If you’re looking for a great way to expand your photographic horizons, then the Lens Speed Booster is just what you need!

They allow you to shoot in a higher ISO and still get sharp images without noise or graininess. They also allow you to widen your field of view, making it easier for self-portraits or group shots.

They also allow you to adapt older lenses to newer cameras. This is especially useful if you have a backup or vintage lens. You can also use these on what they were made for, allowing your lenses to have some extra capabilities.

The best lens speed booster for your camera

Metabones are probably the most common speed booster on the market. It’s what I use personally and what I recommend to photographers because it is reliable.

It works by increasing your camera’s sensor size while also allowing you to increase the aperture on non-native lenses. A good example is a lens that’s made for Canon or Nikon. The speed booster will reduce the amount of light that hits your sensors, but at the same time, it will increase the speed of your lens.

What this means for you, if you have a T-stop value, Metabones will change that to what’s called an “effective f-stop.” Essentially what they increase the light that hits your camera by increasing its sensor size. At the same time, they decrease the aperture of the lens is.

The Metabones Speed Booster has what’s called an “Electronic Control Unit.” This allows you to use any lens on your Micro Four Thirds body that usually is only compatible with other brands, including Canon or Nikon. This will enable you to increase what type of shots you can take by opening up what lenses you can use.

This allows the aperture on what used to be a “slow” lens to become faster. What was once unusable is now usable for many types of shoots (or what would be considered impossible).

The Metabones Speed Booster will make your camera body and all compatible equipment around two times more effective. What would be an f/0.95 on your lens will now become roughly f/ 0.42-f/.85, and what was an ISO of 100 can instead shoot as high as 800 (at least with the older model).

Conclusion: What is a Lens Speed Booster?

Speed Boosters are what they sound like. They’re used to speed up what’s often a slow lens by making it faster and more effective in low-light situations. That is what photographers need most.

Lens Speed Boosters also allow you to use lenses not made for your camera system (such as Canon or Nikon) on a Micro Four Thirds body. This is because of the “Electronic Control Unit” that allows for this compatibility. It does not sacrifice any other features of the lens. You can also adapt older lenses with newer cameras. These work well with pretty much any type of photography equipment out there. That includes what was once unusable due to its slow aperture value! 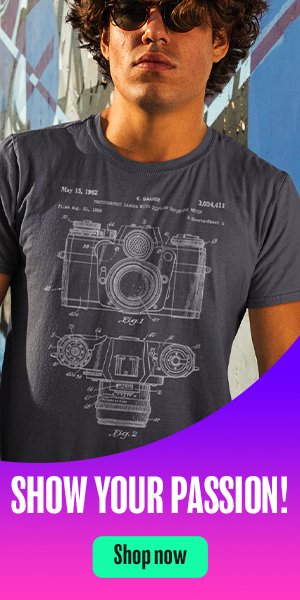 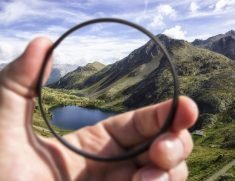 UV filter vs no filter: Do they affect image quality? 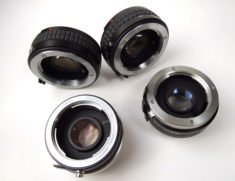 What is a Teleconverter? A Confident Yes or A Big No 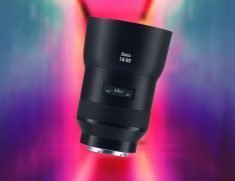