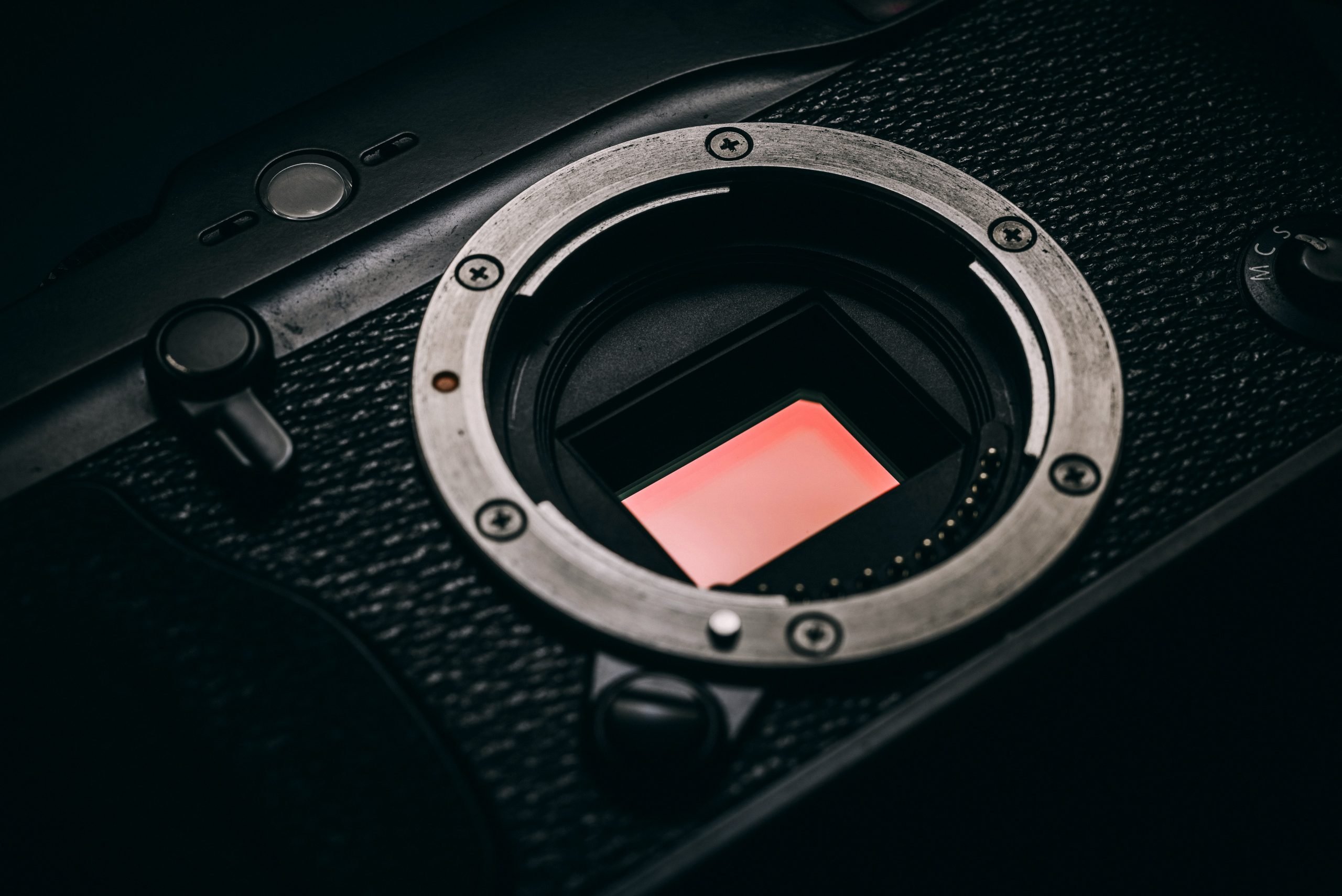 Digital camera sensors are the most common in modern cameras. They convert light into electrical signals so that you can record the image as a digital file to store and print. The more megapixels a sensor has, the higher quality images it is capable of producing. Understand how these components work together before investing in a new camera system or upgrading your current one.

How Do Digital Camera Sensors Work?

A digital camera sensor is a device that converts light into an electric charge, because of this, it is important to clean your camera sensor. The sensor has an array of millions of tiny light cavities, which are in groups called photosites. These are a series of photosensitive diodes, which measure the amount of light captured by the photosite.

A photosite can only record one color at any given time. So when you take a photo with your phone or digital camera, there’s sometimes something called “chromatic aberration.” That’s where colors don’t overlap as they should.

When you press your camera’s shutter button, and the exposure begins, the camera collects photons. Then it stores those as an electrical signal. The more light strikes the photo site, the more electric charge it collects and sends to the camera’s processor.

Once the exposure finishes, the camera closes each of these photosites. Then it tries to assess how many photons fell into each cavity by measuring the strength of the electrical signal.

The signals come out as digital values, with a precision that determines the bit depth. This information is about color and brightness levels for each photosite on the sensor.

The camera uses a software process that creates an accurate representation of the subject in the photograph. Finally, it displays the photo on the LCD monitor.

What Are the Different Types of Sensors?

There are two types of camera sensors, a CCD and CMOS.

A CCD stands for “charge-coupled device.” It’s one of two main types of image sensors used in digital cameras. The CCD sensor is an older type that was first introduced in the 1970s.

In a CCD sensor, each pixel’s charge transfers through a few output nodes that convert to voltage. Then it buffers and sends off as an analog signal.

In the early days, CCD became dominant because they were superior images. And because they came with the fabrication technology available. It wasn’t until later when technology caught up, CMOS sensors would become the dominant market sensor.

Camera makers first introduced the CMOS sensor to the market in 1988. In a CMOS sensor, each pixel has its charge-to-voltage conversion. The sensor often also includes amplifiers, noise correction, and digitization circuits. This is so that the chip outputs digital bits.

A CMOS has better low light performance than a CCD because it captures more light with each pixel. However, a disadvantage of using a CMOS is that they have lower resolution than their CCD counterparts.

Why Is Sensor Size Important?

Every photographer has a different idea of what is essential in a camera. For some, resolution and megapixels are most important, but for others, the sensor’s size matters. Camera sensor size is a measure of the surface area on which captures light.

Larger camera sensors have more room for larger pixels. That means they can capture more light and produce better quality images in low-light settings. A small camera sensor will make a lower resolution image than a large one because it has less surface area.

Most cameras have an APS-C or full-frame sensor.

All APS-C variants are considerably smaller than the 35mm standard film, which measures 36×24 mm. Because of this, devices with APS-C sensors are “cropped frame.” This is especially true when connected with lens mounts that are also used with sensors the size of 35 mm film.

A full-frame camera sensor is a digital image sensor with an area equal to the size of a 35mm film negative or full-frame DSLR camera. The larger surface area allows for more light and better quality images. Full frame sensors are typical in professional-level cameras and DSLRs.

They’re smaller than full-frame sensors. That’s because they use less surface area to capture light, which makes them cheaper to produce and more affordable for consumers.

This type of sensor has become famous—it offers photographers some advantages over traditional SLRs. The benefits include a more significant depth of field control and better low light performance. This is all due to larger pixels that can absorb more light.

A medium format digital camera has a large sensor that’s at least the size of 120 size film (44 x 33 millimeters) or larger and an aspect ratio of 1.33. The increased size means pixels are not as closely spaced and are larger than those on other cameras.

The larger size increases light-gathering capability. It gives a much higher dynamic range compared to the others. Additionally, a higher pixel count means more detail in images. These cameras tend to be upwards of 50-100 megapixels.

I hope this article has helped you learn more about digital camera sensors and their essential role in photography. Digital cameras have been around for a while now. Still, they are becoming ever more sophisticated as the years go on.

Camera manufacturers continue to innovate, so it’s worth taking time to learn how your new DSLR or point-and-shoot works! 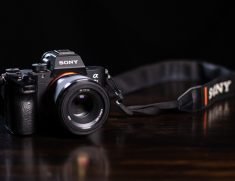 Are Mirrorless Cameras Worth It? 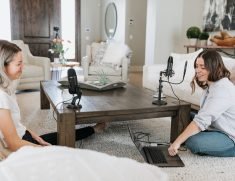