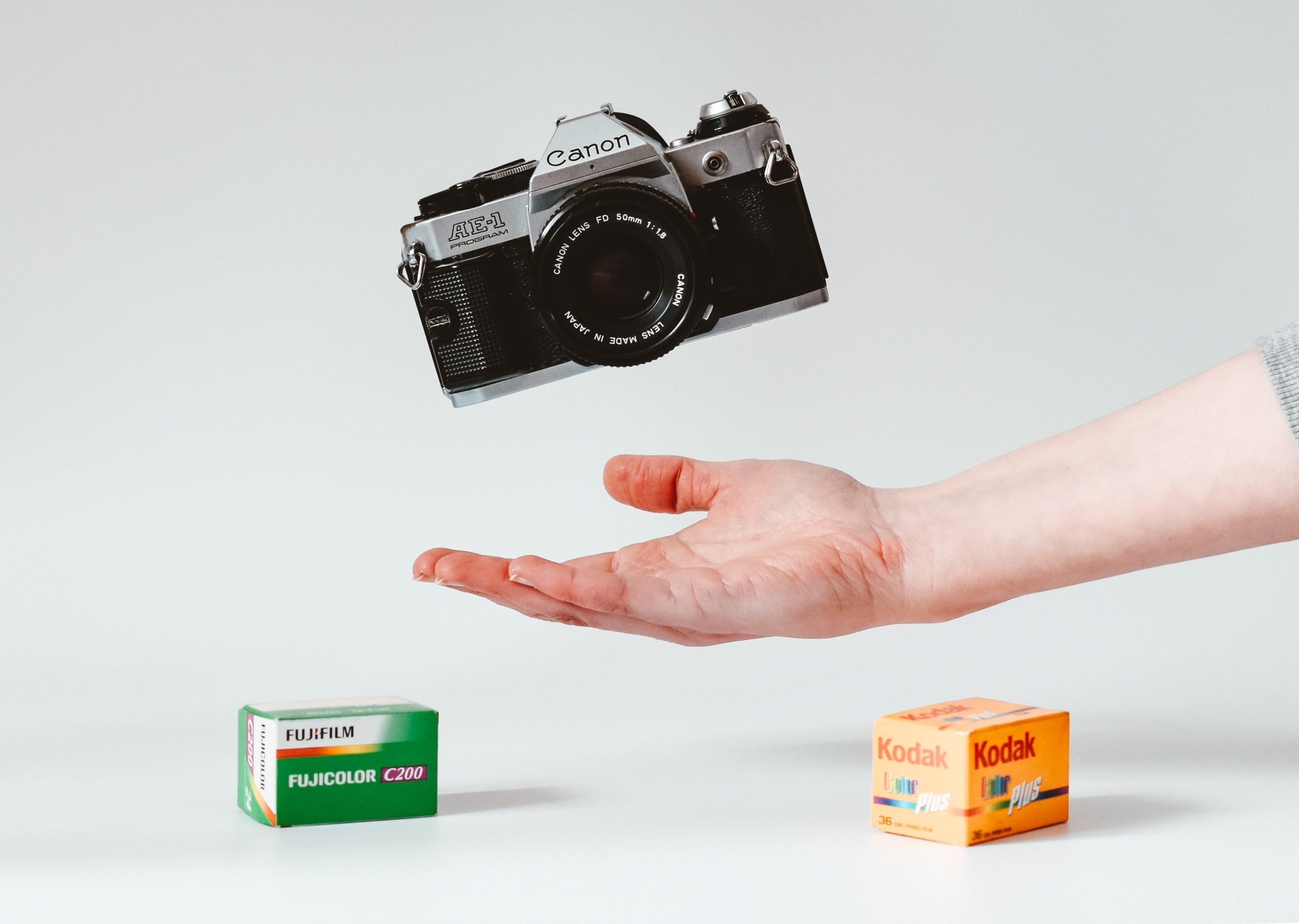 You can still find film cameras in some photo shops, but they are becoming a thing of the past. Do film cameras need batteries? This is not something that many people know, and it’s time to clear up this confusion!

Film Cameras: Do They Need Batteries or Not?

In the late 1880s, Kodak invented the first film camera. This was a huge step forward in the photo industry. The Kodak camera was a simple box-shaped camera loaded with 100 exposures on its film roll. All you had to do was send it back for processing once you finished the roll. It was then reloaded and returned to the customer while the first roll developed.

You did not need batteries with these early film cameras because the cameras ran on mechanical parts. These simple machines were manual.

As time passed, technology began to change. One of the first features added to film cameras was an exposure meter. This was when film cameras started needing to have batteries. The exposure meter would measure the amount of light hitting the film and then tell the camera how long to expose the photo for.

Later on, film cameras got autofocus. This technology required batteries to function. With autofocus, the camera could automatically adjust focus based on what was photographed.

Today, almost all film cameras require batteries to function. The only exceptions are a few vintage manual film cameras that you can still find today.

So, do film cameras need batteries? Yes, most of them do! However, a few older models don’t require batteries, but they’re getting harder and harder to find.

How To Tell if Your Film Camera Needs Batteries

If you’re not sure if your film camera needs batteries, there are a few ways to tell. First, check the owner’s manual. If it doesn’t state that the camera needs a battery, then you’ll know for sure.

If you don’t have your owner’s manual, there are other ways to tell if a camera needs batteries. Do some research on the particular film camera model that you’re using. You can find everything about it online and then look for any sign of batteries in the description or specifications section.

If it does require batteries, make sure always to have a set of fresh batteries on hand, so you’re never left stranded with an unusable camera! 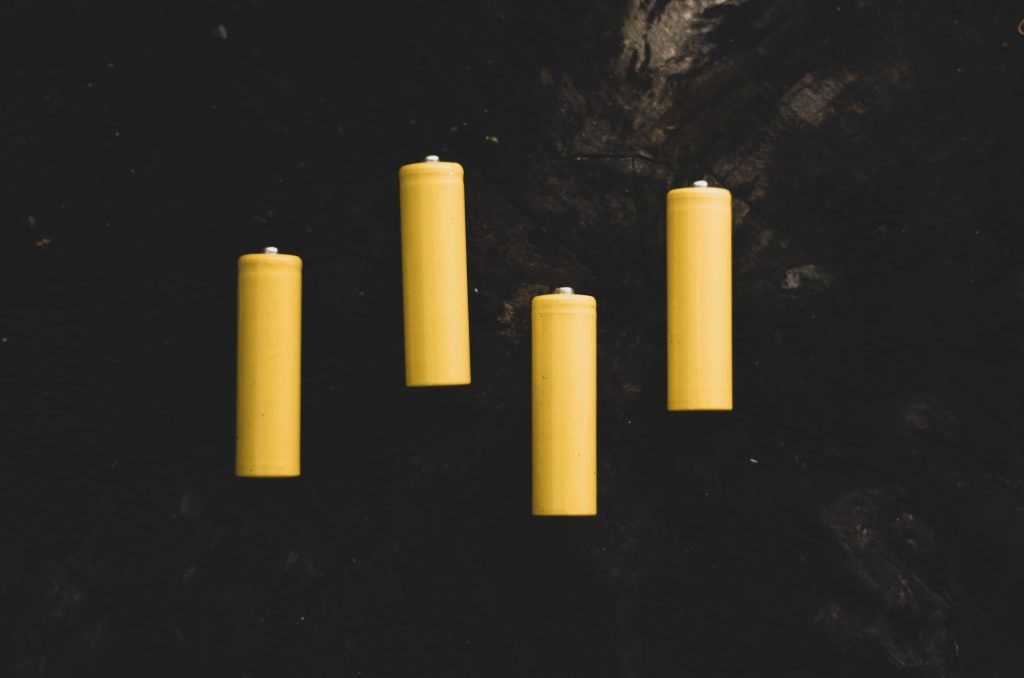 Types of Batteries Used in a Film Camera

There are several different types of batteries that you can use in a film camera:

Does your film camera use a different type of battery than the ones listed above? Be sure to research what kind of battery it needs before you go out and buy them. That way, you’ll know ahead of time if you need to purchase specialty batteries or not.

How To Change the Battery in a Film Camera

Changing the battery in a film camera is not as difficult as it may seem. Most cameras have straightforward instructions on how to do it.

After that, you’re good to go! Just turn the camera back on and start shooting again.

You can do a few things to keep your film camera’s battery running well. First, make sure that any old batteries have been properly disposed of and recycled instead of just thrown away. Do not throw them into the trash because they contain hazardous materials that you should dispose of appropriately!

Next, if possible, try to keep the batteries in a dry, cool place. Do not store them where they will get too hot or come in contact with moisture!

Do you plan on storing your film camera for an extended period? Especially during freezing weather, try to keep the battery inside with it to avoid losing its charge. Doing this can also help save you a lot of money in the long run because it can prolong the life of your battery.

Pros and Cons of Using a Battery in a Film Camera

There are both pros and cons to using a battery in a film camera. Here are some of them:

The biggest pro is that you never have to worry about your camera running out of power in the middle of a shoot. You can have as many backup batteries as you need. This can be helpful if you’re on a tight timeline or shooting in an area where it’s challenging to find an outlet.

The con of using a battery in a film camera is that it can be easy to forget to bring batteries. If you’re not careful, you may find yourself with a dead battery right when you need it most!

Another con is that batteries can be expensive, so they can add up quickly if you’re shooting a lot. They’re also not as environmentally friendly since you have to dispose of them when they run out of power.

With a completely manual film camera, there are considerations you won’t have to worry about.

So, there are some considerations if you’re thinking about using a battery in your film camera. Do the pros outweigh the cons for you? That’s up to you! But now that we’ve gone through both sides of this issue, hopefully, it will help make your decision easier.

The best answer is yes. However, the type of battery and use depends on your individual needs. Do some research to find out what kind of film camera you want and then consider whether a power source will benefit it. If so, buy one that is compatible with your particular model. Happy shooting! 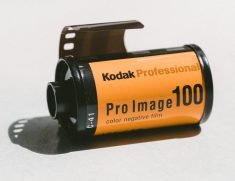 Can You Bring Film on a Plane? 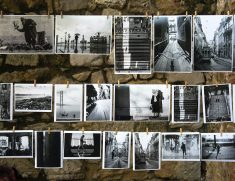 Are your photographs safe to be recycled?

Going Green: Find Out If Analogue or Digital Photography is More Environmentally Friendly