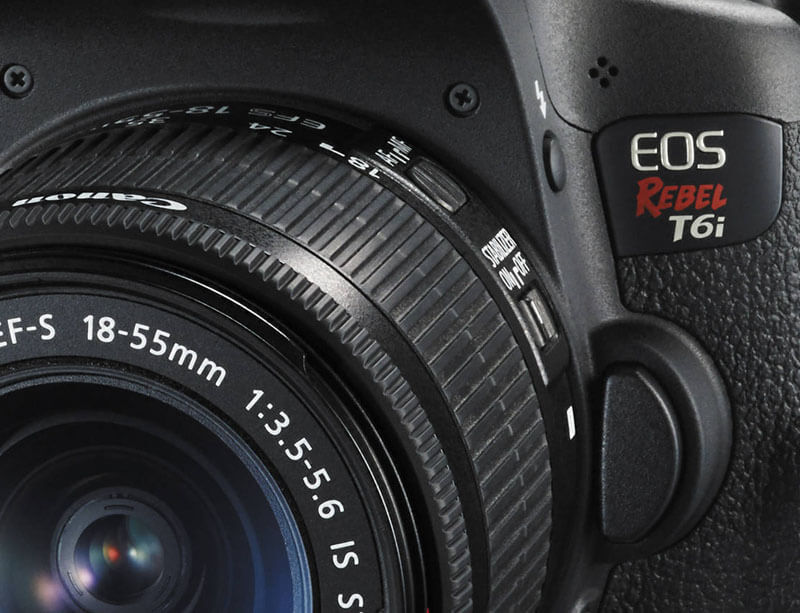 The Canon EOS Rebel T6i is known to be the greatest of all the Canon Rebel cameras. In fact, the Canon T6i is on our list of best entry-level cameras. This and the companion Canon camera, the T6s, both feature a new 24.2MP APS-C CMOS sensor. Its sensor is up from 18MP on the T5i / 700D. It has a new 7560 pixel RGB + IR metering sensor for better metering. Both cameras are similar. But there are also distinct differences. Today we’re going to focus on the Canon T6i. 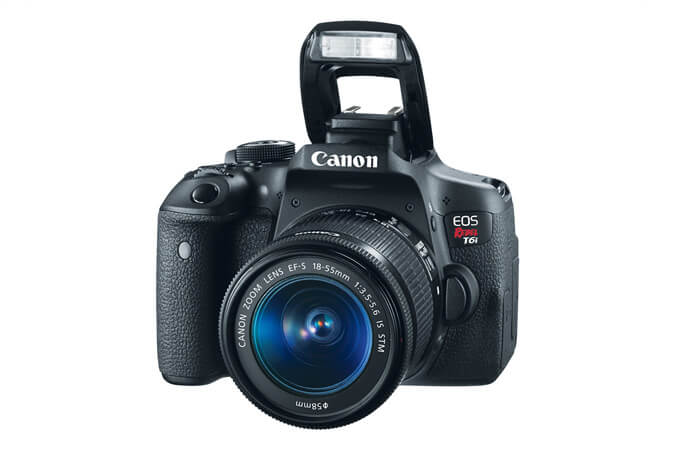 The Hybrid CMOS AF III in the new Canon T6i uses sensor-based phase detection points for increased focus speed and accuracy in live view. The performance of Hybrid CMOS III could be close to that of Dual Pixel AF (found in the EOS 70D and 7D II). The Canon T6i includes Face detection, Tracking AF, FlexiZone-Multi and FlexiZone-Single modes when using Live View. This is an improved version of the Hybrid CMOS AF II system found in the Canon EOS Rebel SL1 / EOS 100D. It has a greater number of focusing pixels than in the past. The Canon T6i is about 4x faster than version II. It’s two generations ahead of the original Hybrid CMOS AF system in the Rebel T5i. 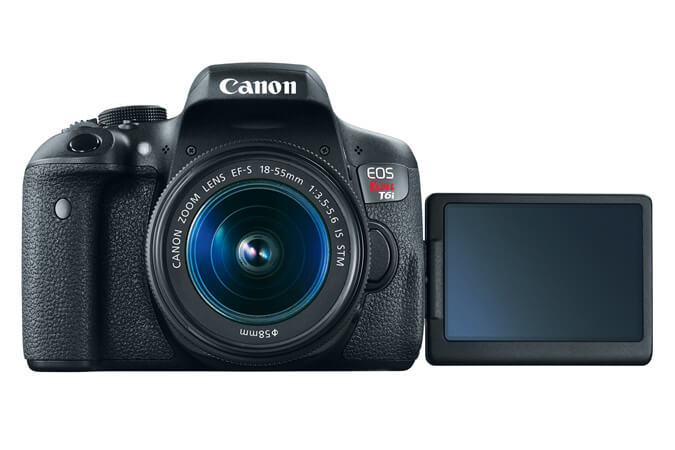 Another big advancement for the Canon T6i is the built-in Wi-Fi with NFC. This is a first in the EOS DSLRs range. This comes along with Flicker detection, originally in the Canon EOS 7D Mark II. Some of the same features from the Rebel T5i are kept in the Rebel T6i. This includes a 3″ touchscreen LCD. It also features 5 fps continuous shooting, and 1080/30p video. 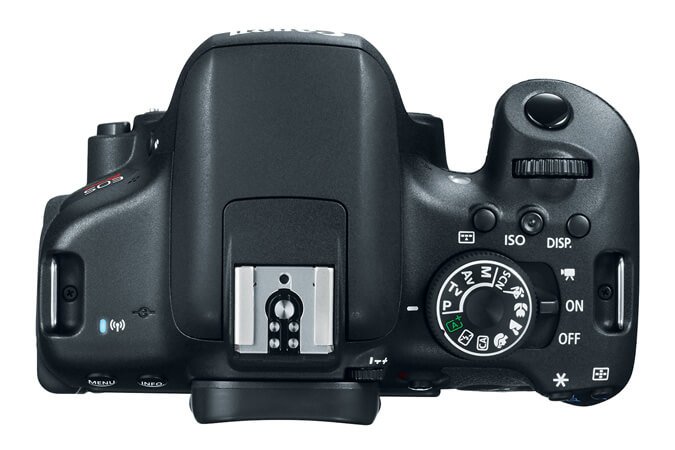 The EOS Rebel T6i / EOS 750D doesn’t have a Servo autofocus option in Live View mode. There isn’t an option to focus to adjust continuously while the shutter release is held down and subject distance changes. There is a Continuous AF option in the Live View section of the main menu. Upon activation, the focus is adjusted fairly slowly when the shutter release isn’t pressed. It’s designed for use in video mode. It’s also designed to pre-focus when shooting stills. 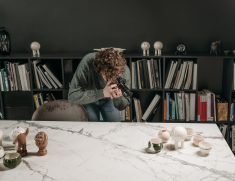 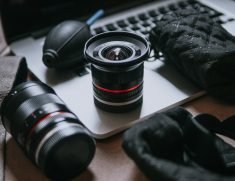 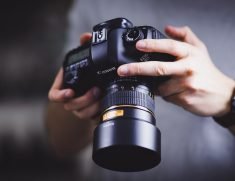 What Is a DSLR Camera Used For?